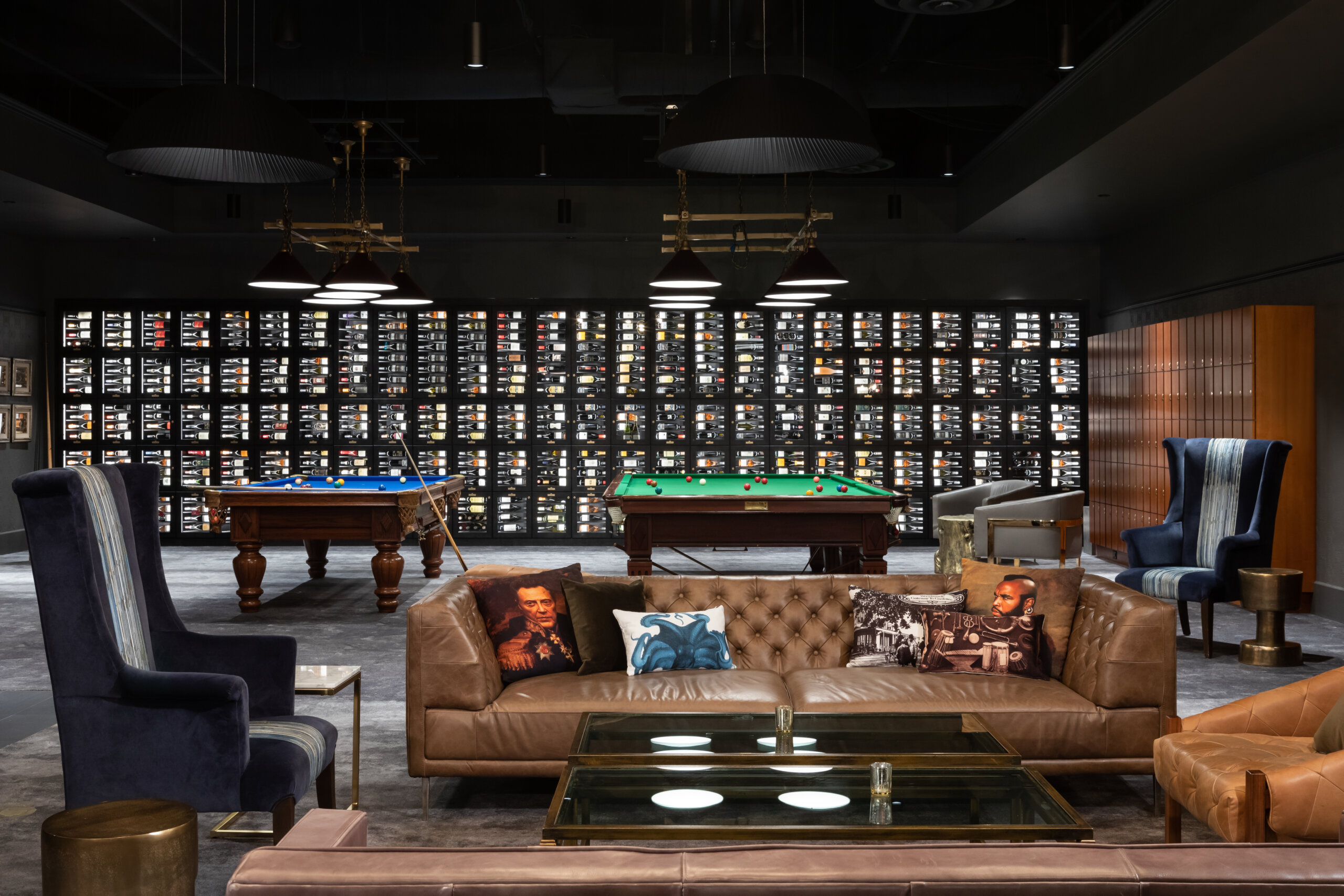 VANCOUVER, CANADA | When you enter the Terminal City Club Tower today, your first impression is definitely not one of 128 years of history. Rather, the soaring ceiling, open spaces, and friendly greeting in the Club’s lobby feels decidedly modern. Yes, there are some aspects of TCC’s luxurious building that point to centuries past, like the stained glassed-domed ceiling that graces the main foyer, but make no mistake — this Club has set its sights firmly on today and tomorrow.

Only a stone’s throw from Vancouver’s beautiful harbor, the Terminal City Club boasts some of the city’s most impressive views of the stunning North Shore Mountains. This inspirational setting forms the backdrop for TCC’s state-of-the-art Fitness Centre and swimming pool, as well as three levels of patios for outdoor dining.

Inside, the forward vision of TCC’s Board of Directors becomes clear. In 1998, the Club took advantage of an opportunity to demolish their old building and rebuild a brand new building in the same coveted downtown location. The new building now provides the Club with an amazing variety of spaces, and helps provide economic stability through diverse lines of business including retail rental, parkade, and hotel/condominium. 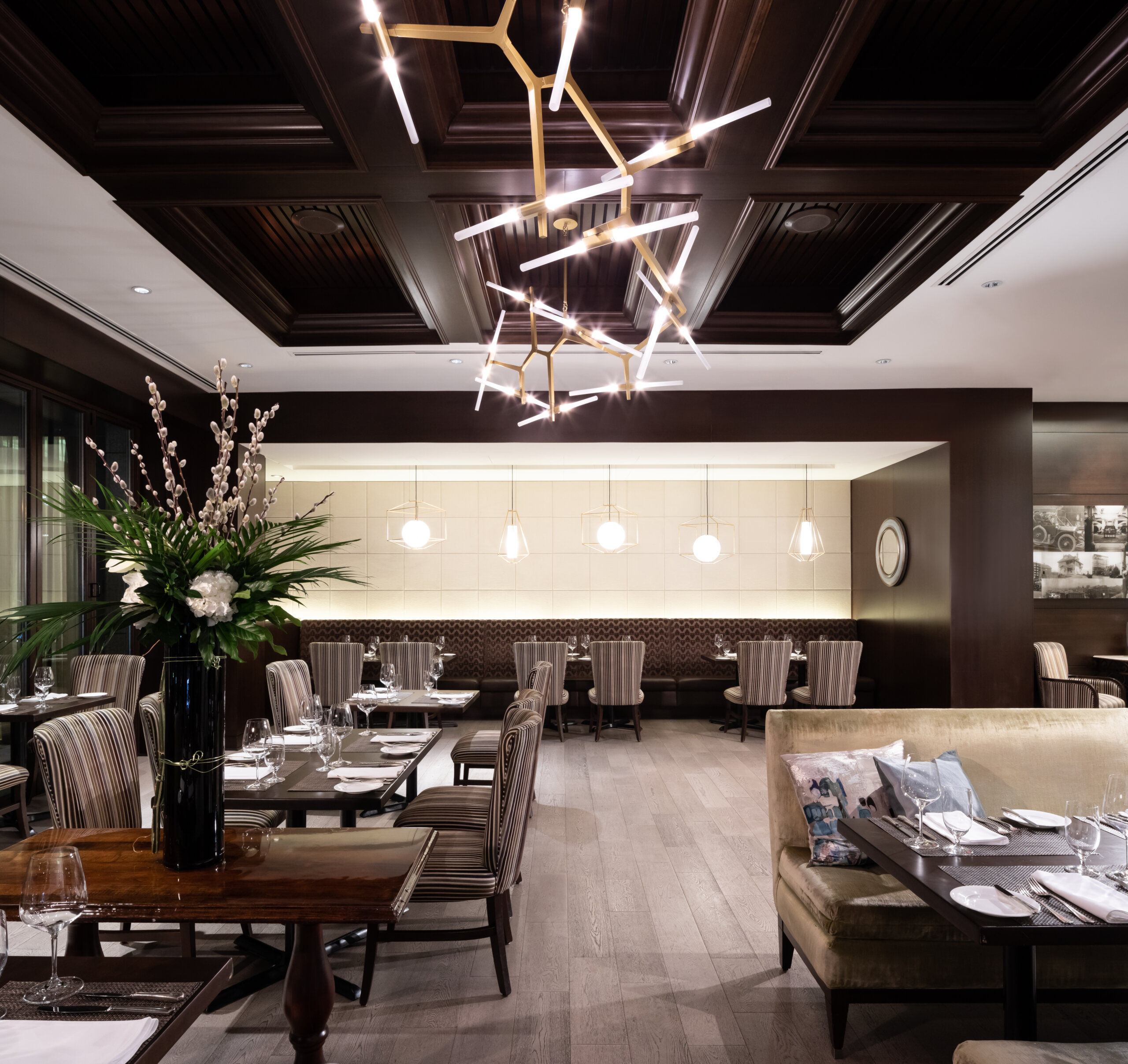 Within the Club itself, members can choose from three unique restaurant options, featuring fine dining, casual fare, or tapas and wine, in addition to an authentic pub atmosphere at the Lions Pub, which is also open to the public. Numerous ballrooms, boardrooms, and other flexible spaces allow the Club to host a wide variety of member events, from spectacular galas to intimate gourmet dinners, and unique wine, whiskey, and spirit tastings. These spaces also welcome private and corporate events of many sizes, with superb menus and special touches delivered by TCC’s accomplished catering team, who work together to serve upwards of a half-million plates each year.

“In 1892, in the fledgling city of Vancouver, Canada, the mayor and a group of optimistic merchants founded … the Terminal City Club. Vancouver had recently become the terminus of the Canadian Pacific Railway and welcomed the first transcontinental passenger train on 23 May 1887. The coming of the railway transformed Vancouver, with its fine natural harbor, into one of the world’s great seaports.” —From Yesterday, Today and Tomorrow by David Ricardo Williams

The newest addition to the TCC experience is the exceptional Members’ Lounge. Completed in 2019, the Members’ Lounge offers an alternative place for members to meet, work, mingle, and enjoy. Featuring a gorgeous wall of personal temperature-controlled wine lockers, cozy armchair groupings, a member-accessible turntable with an eclectic music collection, two billiards tables, and a well-appointed bar with food service. The Members’ Lounge has been wildly popular and further transformed the Club into a modern-feeling and vibrant community.

In spite of the wealth of physical assets that the Club enjoys, General Manager Peter Jackman says that what is really at the heart of TCC is an abiding belief that engaged members and staff are the lifeblood of the organization. He believes “every club is as good as its people—and no one has better people [than TCC].” That focus on people, and constant striving to provide the best possible experience for both members and staff, seems to be working. In the past six years, TCC has grown its membership and revenues by one third. In addition to being proud recipients of a Platinum Clubs of the World designation from 2017-2021, TCC was also recently awarded the Canadian Society of Club Manager’s “Club of the Year” for 2020. And incredibly, the Club has continued to add new members during the COVID-19 pandemic —more than 100 during the seven months since the pandemic began.

But while these successes are reasons to celebrate, they don’t mark the end of the journey. Says Peter Jackman, “I can still see the best coming.” He knows that those engaged TCC members will be looking forward to resuming their travels and visiting other Platinum Clubs (using the PlatinumClubNet app), as soon as they can. And he looks forward to soon being able to warmly welcome visiting guests from the Platinum Clubs network. ◘ 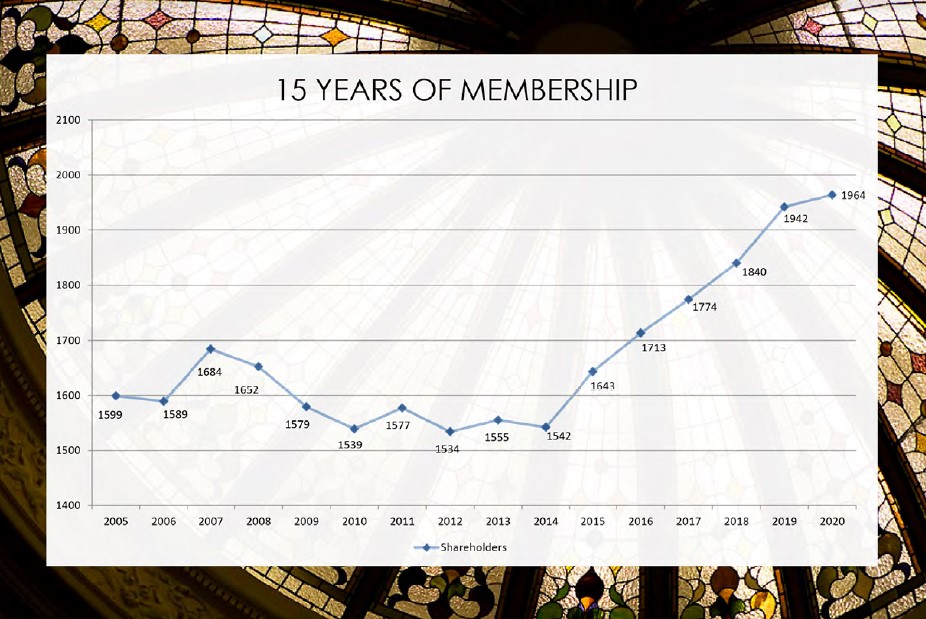